A COLLABORATION THAT MADE DeKUT FILM, ANIMATION & GAMING HUB POSSIBLE AND THAT CONTINUES TO FUEL IT. 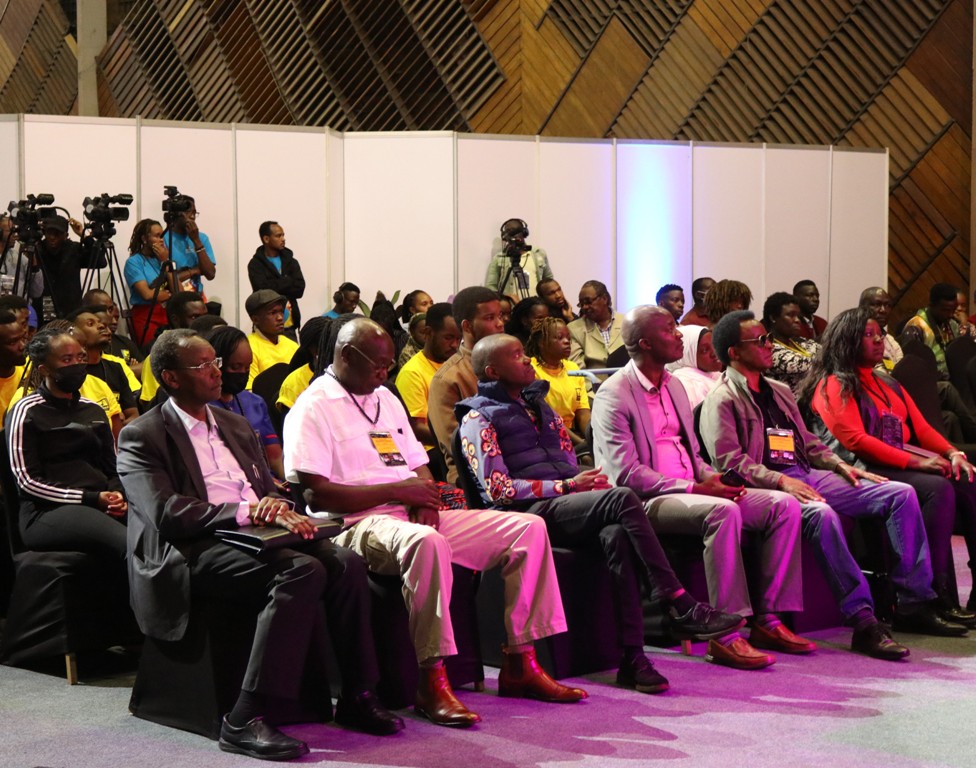 “Media and entertainment industries are some of the fastest growing industries in Kenya. They hold a big promise as economic drivers. However, this realization is deterred due to several challenges such as lack of accompanying infrastructure for generation of content for the digital media platform; lack of requisite professional skills and lack of appropriate technology, facilities and a conducive ecosystem for acceleration of research and innovation in the entertainment and digital media industry. It is these challenges that we strive to successfully navigate and collaborating with various stakeholders has made that possible to a big extent. Dedan Kimathi University of Technology_Kenya Film Commission (DeKUT_KFC) Gaming, Animation & Film Hub has a goal of transforming the audiovisual industry by leveraging emerging technologies in the creation of digital media products. We have a niche in educational content and we believe that what we are doing here will outlast us. Our content will benefit not only our country but will be consumed globally, placing Kenya and Dedan Kimathi University of Technology on the global map. With continued support from our stakeholders, we are all set for taking DeKUT and Kenya to the world” - Ms. Anne Kimani, Head of DeKUT_KFC Film Hub.

“If you want to go fast, go alone but if you want to go far, go together.” This is an old adage recognized as an African proverb that DeKUT_KFC ascribes to as they acknowledge the power of collaboration. Through a Memorandum of Understanding with the Kenya Film Commission, DeKUT established the film, animation and gaming hub, which is the first of its kind outside Nairobi, in May 2020; the hub was officially opened by the Cabinet Secretary, Ministry of ICT, Innovation and Youth Affairs, Hon. Joe Mucheru, E.G.H, on 21st May 2020. Film Hub creates a platform for people in the creative art space to leverage technology in filmmaking and the creation of digital media products.

DeKUT_KFC Film Hub has two broad objectives; capacity building and production. Since its inception, the hub has continued to meet its objectives through collaboration and partnership with various stakeholders; the Kenya Film Commission, Public Service Internship Programme, the County Government of Nyeri, Dedan Kimathi University of Technology - to mention but a few. The Hub has received immense support from the University Management through the deployment of university’s financial and human resources to support the hub. The Kenya Film Commission has supported the hub through the deployment of the various equipment that supports the mandate of the hub and also partnering to offer training in various fields of filmmaking. The hub has in the past partnered with the County Government of Nyeri, in training the young people in animation and film production. Through these collaborations, the hub has trained over 200 young people in this industry. This brings us to the economic and social impact the hub has had on the community. 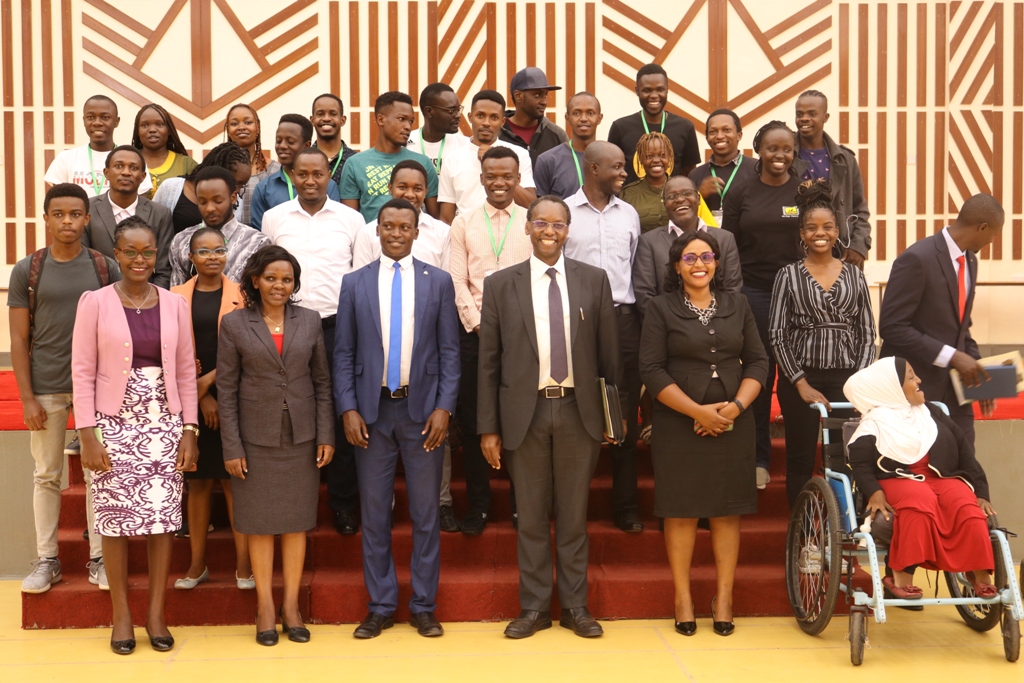 The hub has had significant economic and social impact through job creation, revenue generation, skills development, increased uptake of local production, attraction of creative talent and involvement of youth in productive and healthy activities. A few beneficiaries had this to say: “My journey so far has been fulfilling, filled with a lot of experience and joy working in the environment. As an animator, I am also able to learn a lot every day of the week from the allocated projects and I am able to form a strong creative mindset that’s useful in the process”- Joshua Nyasende, 2D Animator.

“DeKUT Film Hub is a friendly environment, my supervisor is very kind and so far I have got hands-on experience in recording and editing of videos, training on film production, and currently we’re in the pre-production stage of a short film that will be shot and produced in September” - Daisy Akal, Film Producer (Public Service Commission Intern). “My experience as a game developer in the hub has been fulfilling. I have mastered my skills in designing game environments, UI/UX designs, backend scripting, and documentation through rigorous practice and assignments in the hub” - Fiona Awuor, Game Developer. “I have developed extensive skills working with the 3D animation team in the hub, especially in storyboarding, sharing design ideas and translating concepts into moving characters” - Anthony Kyalo, 3D Animator.

The slogan of DeKUT_KFC Film Hub is “Giving Wings to Your Story.” What’s your story?