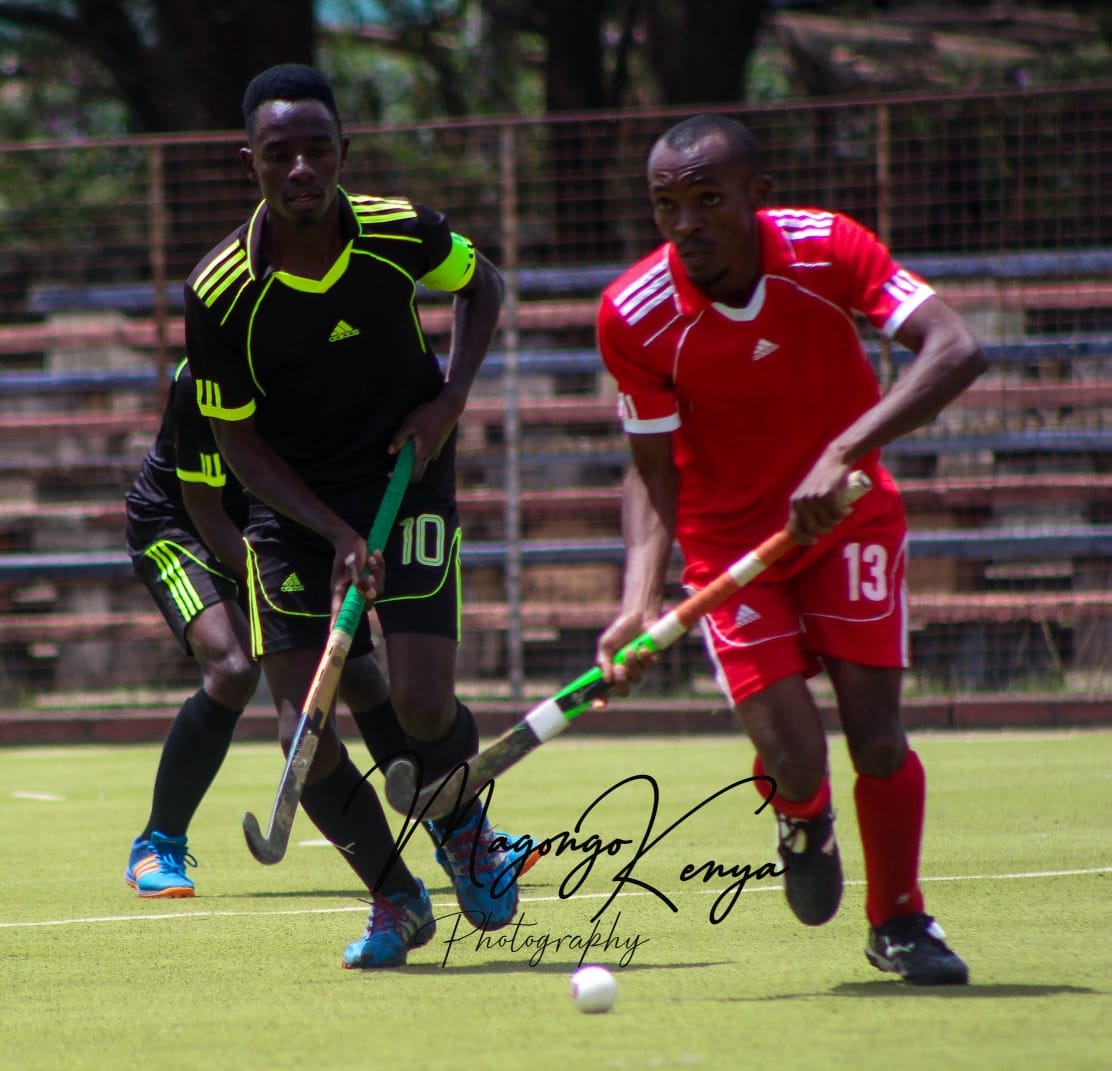 “Telecommunications and Electrical world fascinate me because it's one field that is running the world systems and it keeps on evolving so there is room to keep on learning new ideas and skills. DeKUT provided me with the environment to learn and be involved in co-curricular activities. To manage to do what I do today required me to acquire high level knowledge and training which DeKUT so graciously facilitated.”- Fredrick Nyaga

Fredrick is a 2014 graduate and an esteemed alumnus of this institution. He pursued B. Sc. Telecommunications & Information Engineering and B. Sc. Electrical & Electronics Engineering hence graduating with two degrees within a period of six years. During his period of study at the University, Fredrick brought to life the hockey sport and led the team as the captain for a period of time. Hockey was, and still remains, one of the best performing sport teams at the University as he continues to work with the team together with his fellow alumni who were in the students’ team back then; the veterans’ team.

Fredrick’s orientation of the career to pursue was formed as he was growing up as his father was an electrical technician and seeing him work made him develop a desire to learn more about the field. While he targeted JKUAT, he stumbled on DeKUT (then Kimathi University College of Technology) through a recommendation by a Professor. Asked if he wishes he pursued the course at JKUAT instead, he says that his stay and formation at DeKUT was worthwhile and while JKUAT is a great institution, DeKUT remains his choice. 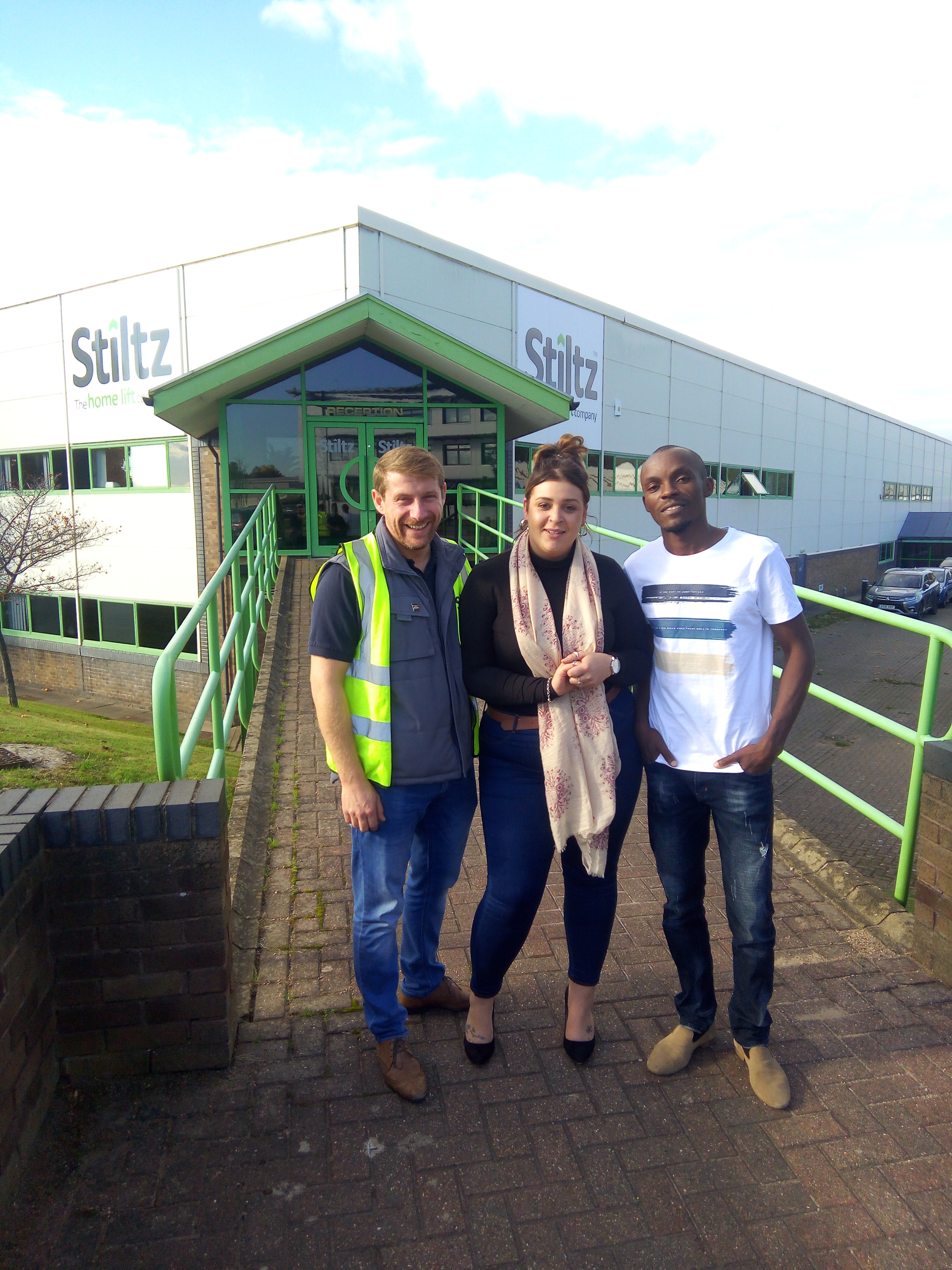 Just like he brought the hockey sport at DeKUT into existence, the start of Fredrick’s career in the job market was not any different. His first job, in line with his career, was as a lead Electrical Engineer for an Elevator Company called Rentstate Limited. The company was just starting and he was the first employee. He oversaw the company's projects, within Kenya and abroad, to successful completion. To him, being part of a start-up was an opportunity to exploit his acquired skills and at the same time acquire new set of skills in the field. A great opportunity to growth and growing he did. 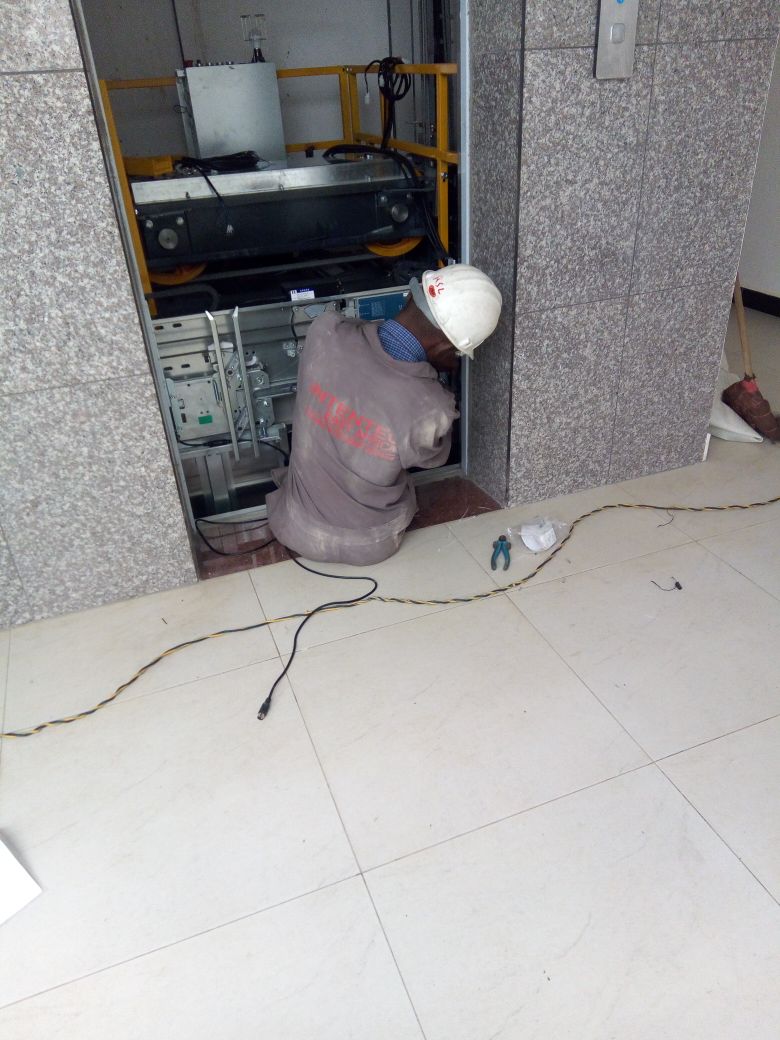 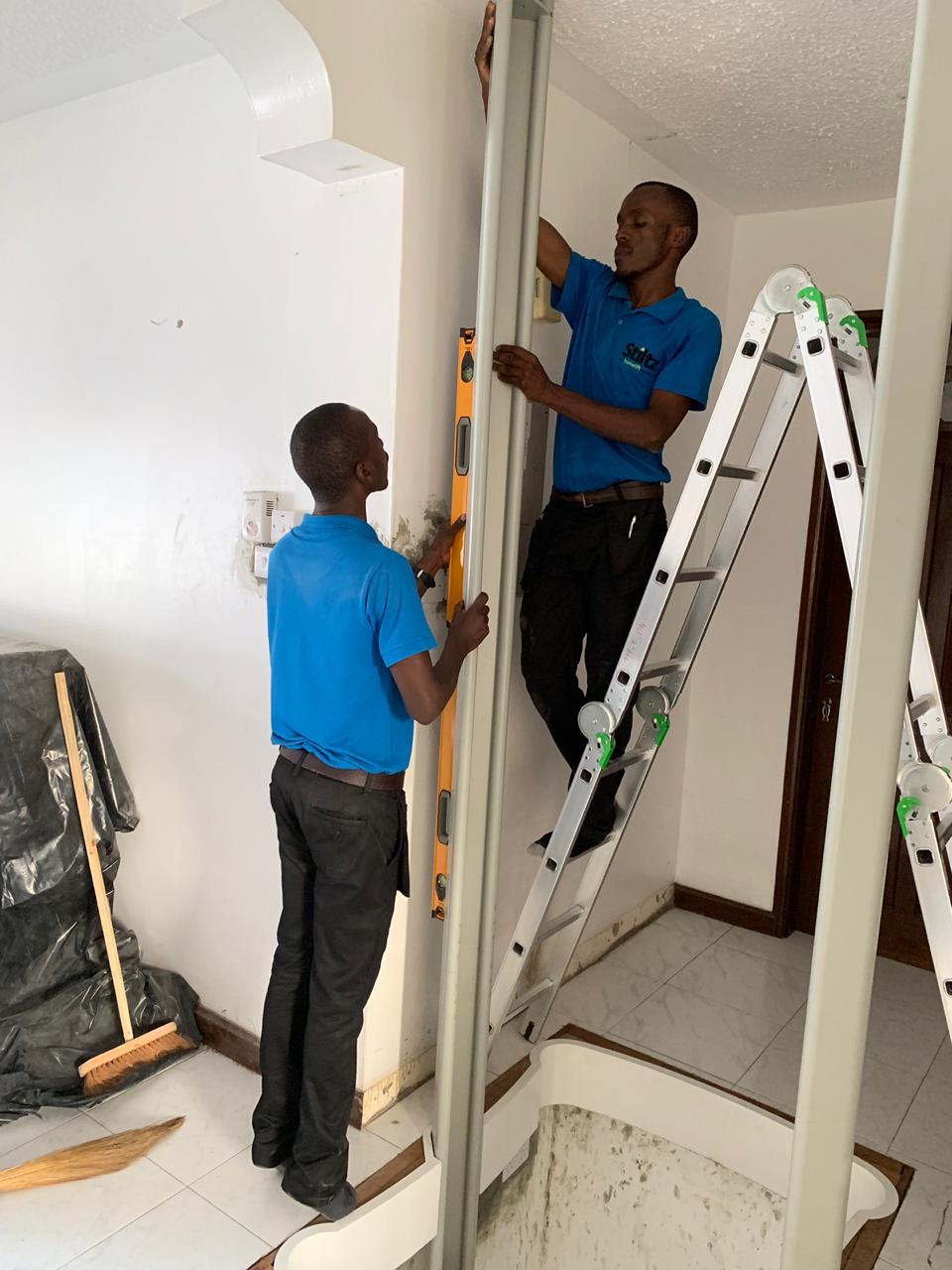 Today, Fredrick is an employer and partner. He is running his own company, ESCLER SERVICES LIMITED, as the Managing Director. His fellow Director is also a graduate of Dedan Kimathi University of Technology. The company deals with Consultation on different aspects of Telecommunication and Electrical Engineering, Installation, Commissioning and Maintenance of Elevators and Escalators.

As a parting shot, Fredrick says this:“Make sure you do your part diligently, the opportunities will come looking for you.”