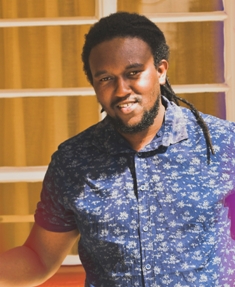 “Growing up, I had a fascination with technology. I have fond memories of when I was 8 years old when I first laid hands on a computer at a hospital where my mother worked; the kind people in the records department let me play with it. Back then, the computers only had menus that one would use arrows and enter keys to navigate. A year or two later, the hospital had an upgrade and I was allowed to play with MicrosoftPaint. The joy was evident when I went home having printed a picture of a lion I had managed to insert into Microsoft Paint. When choosing subjects in high school, it was a no-brainer when the computer studies option was provided. I jumped at it. Sadly, the teacher said the class was full. I actually had to beg him to let me in telling him I would be okay standing to learn if there were no seats. As luck would have it, my classmates found the class too difficult and dropped it during the first weeks. True to it, I almost was the last man standing! By the end of high school I weighed my options and thought, since tech related things were fun for me, why not make a career out of it? Therefore, during university courses selection, I made the only choice that I thought could lead me there. I selected Computer Science or Information Technology in any of the schools that could offer it. I do not know what mystical forces were at play but the school in the land of my ancestors chose me to go and take the course in her precious Institution; Dedan Kimathi University of Technology, then Dedan Kimathi College of Technology. Summed in one word, my experience there was lovely “– Charles Wahome

After 4 years of studies, Wahome graduated in 2015 with a Bachelor’s Degree in Information Technology (IT). By this time, he knew he wanted to stand out and be known as an expert in a specific area and that was Design and offering the best User Experience through the products he develops/ developed. That being the case, he took a few months immediately after his final University examinations to sharpen his skills in Web Design and Development. After building his first website for his first client, a job he got through his friend, the client was pleased and after posting it on Facebook, this website earned him an internship as a Web Designer at Brandspark; a Public Relations Company. Having worked with a mentor while at the University, Wahome had gained knowledge and experience in programming languages. Combined with his experience in web design, he later earned a second internship at the heavily innovative Virtual City; a technology firm that develops and delivers mobile solutions. He grew in ranks to a Senior Developer and after more than 2 years’ experience, Wahome moved to ABNO Software where he engaged in building applications to run higher education institutions briefly before joining Microsoft Corporation in July 2018. At Microsoft, Wahome focuses on Microsoft 365 where he is tasked with improving developers’ experience as they interact with theMicrosoft Graph product; a product that makes communication between Microsoft products possible. Besides his contribution in the tech world after graduating, Wahome took advantage of his 3rd and 4th year University projects to create an SMS application that schools can use to send messages to parents - Pasha Mzazi; it has since evolved into an SMS Company called Pasha; https://pasha.biz

Asked what inspires him, Wahome says that he stays hungry and foolish; hungry because he is interested in learning and improving his craft and discovering new ways of solving problems every day and foolish because he hates to think he knows everything – “I believe that there is always a new angle that I do not know or have not heard of before. This helps me stay grounded and awake to the fact that no matter how much I know, there is value that someone else can bring”- he adds.This tech solutions enthusiast considers some of his milestones and achievements as securing opportunities and working in fast moving technology companies since he graduated, successfully working with a mentor to navigate the industry as a young developer, meeting his wife (Sarah Awuor) when they were in Universityat a time where the only thing he could offer her was potential; he says that this helped him see that a man's value is truly in his heart and mind, working on tech solutions while in school that earned him audience with the then Cabinet Secretaryin charge of ICT Dr. Fred Matiang’i, founding Pasha which is a business that now runs on its own on a 24/7 basis and beingelected as the Assistant Organising Secretary of the DeKUT Alumni Association. 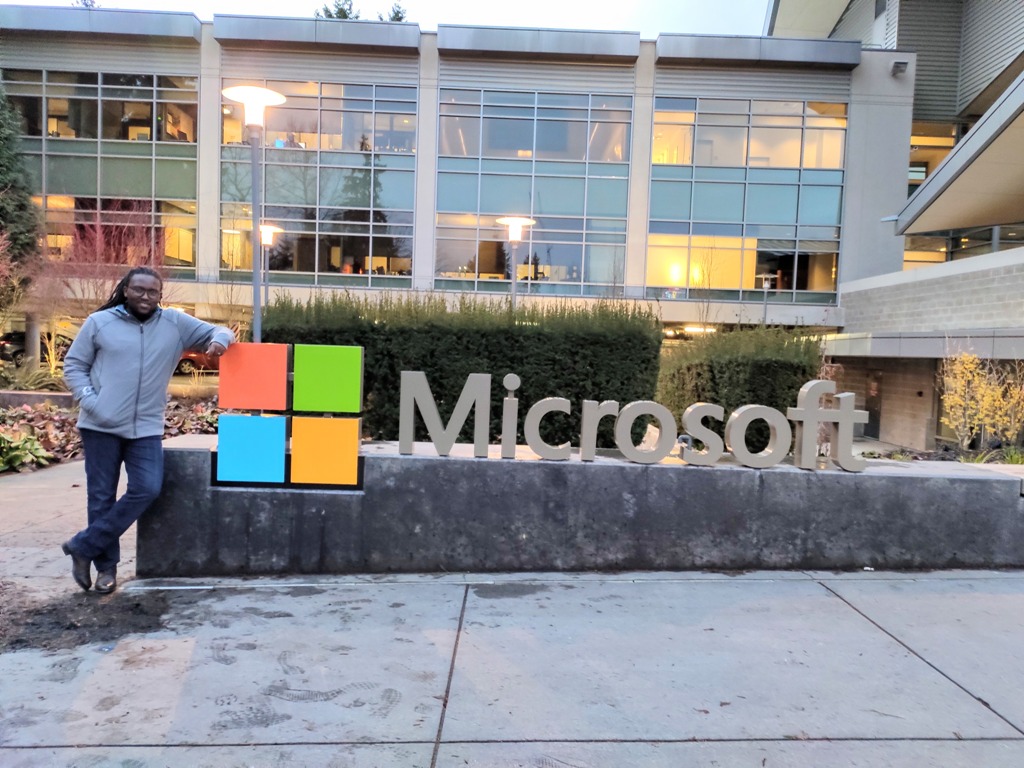 While Wahome feels that University Curriculums, especially for technology courses, should be revised regularly to prepare learners accordingly given the constant changes in the market and the world, he is grateful to have studied in an institution that gave him the right environment, opportunities and exposure to explore, learn and grow. He appreciates that the reputation of Dedan Kimathi University of Technology (DeKUT) has been growing in a positive way and that since his completion to date, he is able to get opportunities on merit. Wahome proudly endorses his fellow alumni saying that any employer should be sure not to expect rowdiness from DeKUT alumni.