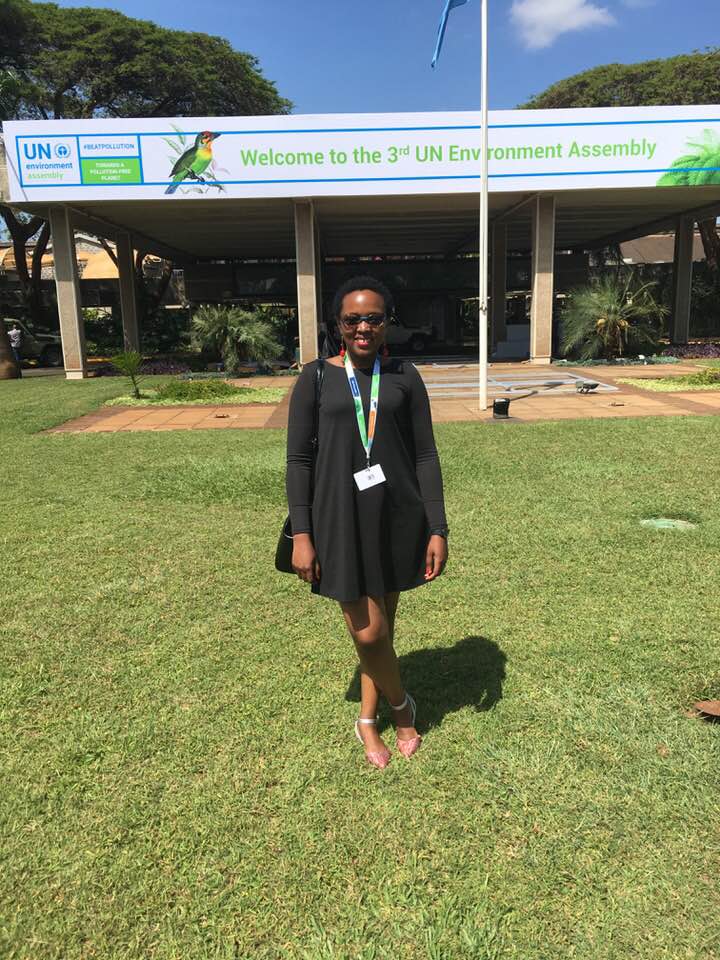 ”I enrolled in Dedan Kimathi University of Technology (DeKUT) because it was close to my home and having studied in Nairobi for my high school, I wanted to be closer home. It turned out to be the best decision I made in terms of choosing a Higher Institution of Learning. DeKUT provided a serene learning environment and the resources needed in preparation for the corporate world. The University also opened up my mind and gave me the power to acquire even more knowledge.” Wangari Mahinda

Mercy Wangari Mahinda is our alumna, graduating class of 2015. She graduated with a First Class Honours in Mechatronics Engineering and is currently a Mechanical Engineer at Safaricom Limited. On 12th June 2018, she stood at the rostrum of Le Sporting Club in Monte Carlo in Monaco, France to receive the Young Engineer of the Year Award. The award given to Mercy this year serves as recognition of talented young and upcoming engineers. Winning this award means that Mercy has demonstrated her significance in her engineering role.

Mercy who enrolled to study at DeKUT simply because it is close to her home says that this decision turned out to be the best she ever made in regards to choosing a Higher Institution of Learning. Her choice of course was informed by her desire to understand how machines work and especially the ones that were automated. “I was fascinated by the idea of a machine having its own "brain" “, she says. After graduating, Mercy went to Safaricom under Women in Technology (WIT) internship program and thereafter got hired as a Mechanical Engineer. She works in the data center space with key responsibilities surrounding data center cooling and fire suppression. During her free time, she creates content on YouTube under Wangari Mahinda. Through the channel, she mostly shares tips that may be helpful in peoples’ daily lives and also seeks to show that lady engineers are still normal ladies who are into fashion, hair etc. “Going into STEM careers doesn’t mean losing one’s femininity,” she adds. 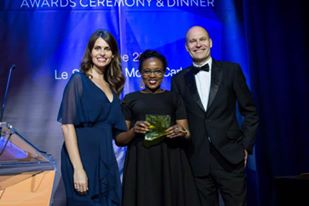 Mercy receiving the Young Engineer of the Year Award in Monte Carlo, France

Mercy is inspired by change. “I love being part of the technological world that really helps in solving some of the world’s problems and in the bigger picture improving the livelihood of humankind,” she says. Her area of interest is energy and fire. She says this is because energy is life and it affects every facet of peoples’ lives and fire because people seem not to be aware of fire risk. “A lot still needs to be done in terms of awareness and preparedness,” she adds. In Energy, Mercy is a member of African Women Energy Entrepreneurs Framework (AWEEF); whose goal is to deal with energy poverty and in a clean manner. She says that she also ensures energy is utilized efficiently in everything she does. In the long run, Mercy looks to be involved in policy making.

Mercy says that DeKUT provided a serene learning environment and the resources needed in preparation for the corporate world. “DeKUT prepared me to face the world to some extent; the whole point of a degree or any other learning is to open up a person’s mind and give them that power to acquire even more knowledge and I believe DeKUT did exactly that,” she adds. Her major milestones are: Graduating top of her class in Mechatronics Engineering, Acquiring Uptime certification; Accredited Tier Designer (ATD1941) making her the first lady in Kenya to have that certification and Winning DataCloud Europe -Young Engineer of the Year Award. 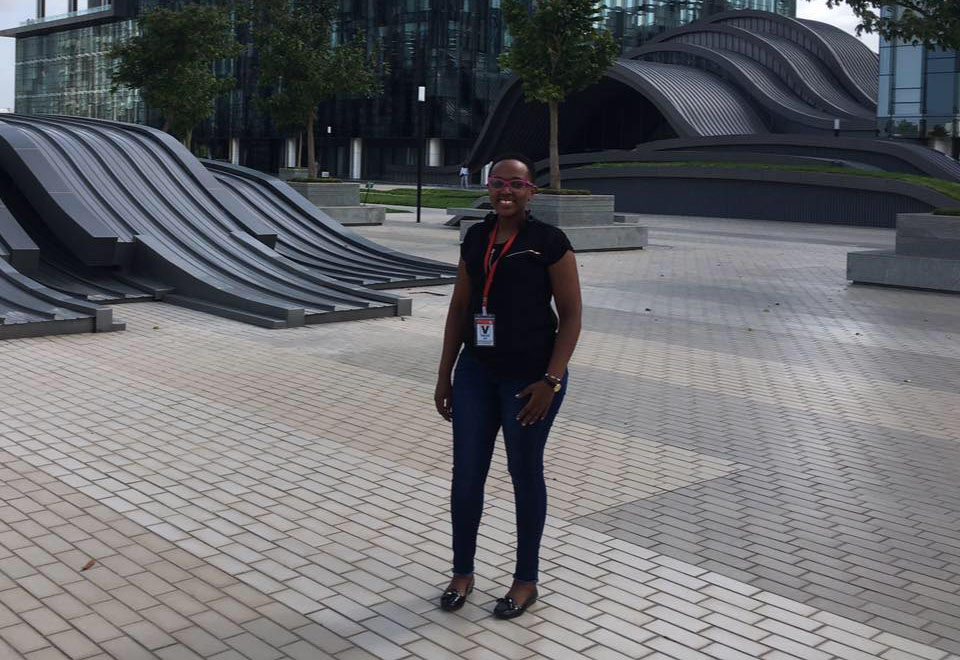