A FRESH GRADUATE WITH HER EYES ON THE PRIZE 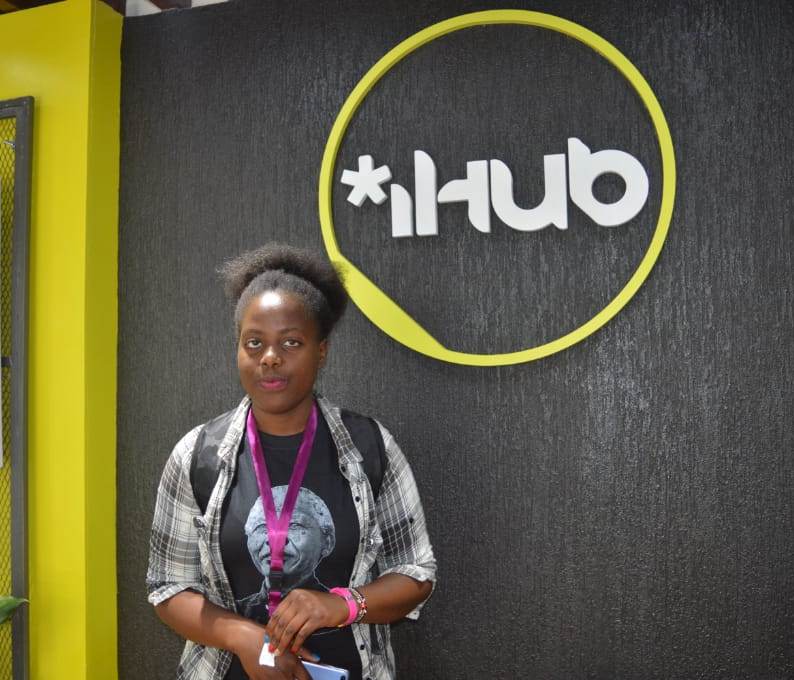 “Being a Student at Dedan Kimathi University of Technology (DeKUT) has been a fulfilling experience. There was so much going on especially in the field of technology and leadership; there was always something epic to look forward to. I loved the challenges I got from my fellow students and mentors and this always pushed me out of my comfort zone into reinventing and building myself. Balancing all the activities I involved myself in as a student was not easy but the effort was worth it.” – Frances Njambi

When you meet and interact with Njambi, you are not likely to guess that she is in a tech field. This is because of her pro – activeness outside tech matters at the University; especially her involvement in the debate club where she was one of the most active members. Something might help explain this though; “I'm very much into politics. I hope to be in parliament soon.” Yes, there you have it. Njambi is on her path to the parliament and she needs people/ social skills, oral and written communication skills, confidence among other skills to succeed in a career in politics and governance and she has been deliberately preparing for that.

Njambi is one of the 1, 600 graduates who graduated virtually here at the University on 8th May, 2020. She is therefore a fresh graduate but already on the go. While pursuing her degree in Information Technology, she was working with Mkulima Young in data analytics and correspondence and currently, she is offering her services as an android developer; Mkulima Young is a social venture that encourages young people to practice agriculture in a bid to contribute to the actualization of Kenya’s and East Africa’s food security agenda. “One of the key highlights of Mkulima Young is the provision of a market place for farm produce. For the longest time, middlemen have exploited both farmers and consumers by doctoring prices to profit themselves. Mkulima Young eradicates that by providing a direct farmer to consumer/market traders’ interaction thus increasing the profit that farmers reap” – she adds. 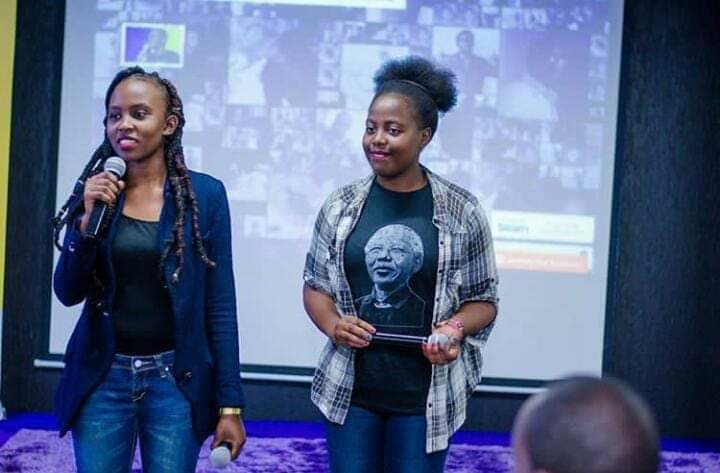 In addition to being a woman in tech and a promoter of food security, Njambi describes herself as a pro - good governance advocate, a pro-capitalist, a feminist and a libertian. She is involved in youth leadership as a local coordinator at Students for Liberty; an organization that teaches and supports the advocacy of liberty. “Liberty is much needed in Africa and can be achieved through free markets, the rule of law, comprehensive property rights and economic empowerment and freedom. I believe that the government is simply a protector of citizens and should never be turned to a provider as this interferes with free trade and individual economic advancement”- adds the enthusiastic Njambi. She further expresses that she looks forward to joining liberal think tanks and influencing policies in government. 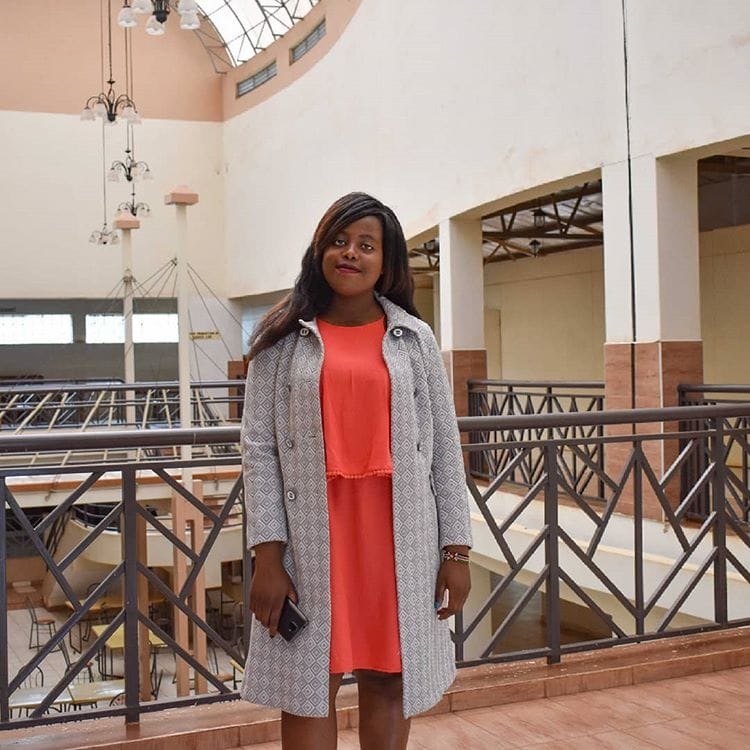 Just recently, Njambi was selected to join YALI; the Young African Leaders Initiative launched by the former President of the United States of America, Barack Obama as an effort to invest in the next generation of African leaders. To advance her knowledge in politics, governance and advocacy, she will be getting training in the line of Public Management. In addition, Njambi was on 20th May, 2020 appointed to lead the She Code Africa (SCA) community in Nyeri – SCA’s goal is to celebrate and empower young girls and women in technology across Africa by telling their story, involving them in technical and non – technical training while also helping them share their knowledge and ideas. To Njambi we say, “Congratulations! We are proud of you.”

As a parting shot, Njambi says that the Kenyan leadership space is changing slowly but surely and she is glad to be part of the process. “It’s time for the young people to take up opportunities and thrive” – she adds in emphasis

In the words of the Vice Chancellor DeKUT, Prof. P. Ndirangu Kioni, “the University has set you on the path to self-realization and service to humanity. Embrace the journey with the courage and determination necessary to make an impact wherever you go.”