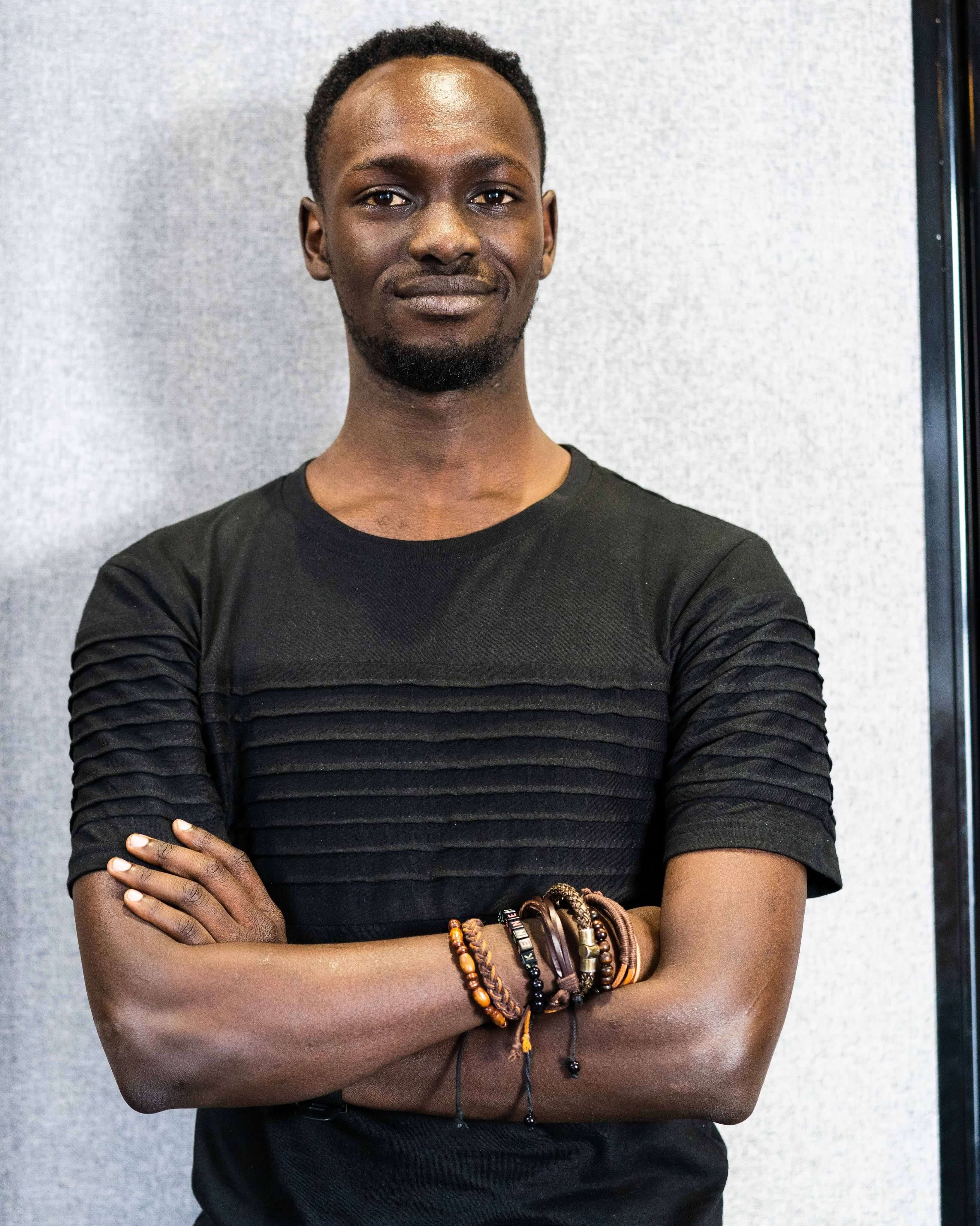 “While at Dedan Kimathi University of Technology (DeKUT), I co-founded a Pan African Fintech company from my dorm room and also started and contributed to one of the largest developer communities in the Globe with Google. The company moved on to being present in 16 African Markets under the leadership of my co founders and I and we ended up raising more than 1M Euros in seed funding and serving thousands of merchants across the globe. DeKUT offered an environment that fostered innovation and success. The University has now built a reputation in the Kenyan Technology Community for producing some of the best talent in Software Engineering, Mechatronics and Electrical Engineering, Data Science and Entrepreneurship.” – Kenneth Kinyanjui

Kenneth Kinyanjui is our alumnus, graduating class of 2016. He pursued Bachelor of Science in Information Technology. He knew what he wanted to study from an early age having been exposed by his dad who was a Civil Engineer and a Computer Scientist. After completing high school, Kenju (as he is commonly referred to by his campus classmates) enrolled at Strathmore University to study B. Sc. Information Technology. After one semester, he got a letter of admission through the government placement board to pursue the same course at Dedan Kimathi University of Technology (DeKUT) - then, Kimathi University College of Technology (KUCT).  He was not sure moving was a smart decision but begrudgingly, he did and today he expresses that he does not regret that decision. It was the hope given by his mom that he can be successful from anywhere as long as he follows his passion that convinced him to join DeKUT and today he takes pride in having been part of this University and a pioneer in building tech communities at the University. 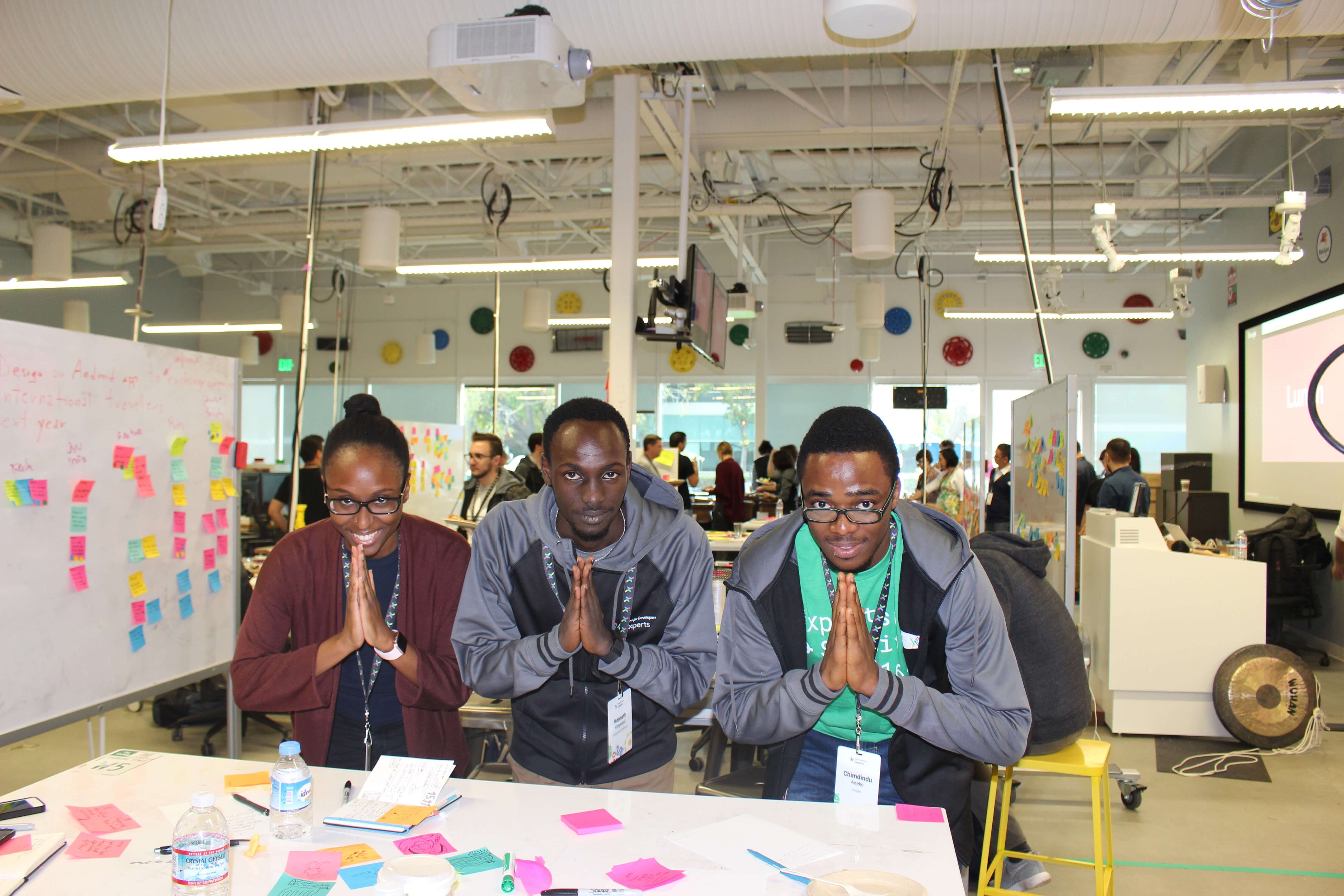 In addition to co – founding a Pan African Fintech company while at DeKUT, Kenju founded the Google Developers Group at the University commonly known as “GDG Kimathi University” putting the University on the map and starting a community with the culture of sharing, collaborating and innovating among the students. This community got the attention of Google and has for the last 4 years had representation at the Google I/O conference in San Francisco - Silicon valley, USA. Kenju became a country mentor and his work was scaling the GDG Kimathi University model across the country resulting to the establishment of over 17 chapters and also collaborating with other mentors in Sub Saharan Africa to share this model. He soon moved to being recognized as a Google Developer Expert in Google Cloud and the first from East, Central and West Africa yet again putting the University on the map. By that time, he was the youngest recognized expert globally. After his 3rd year of study, Kenju honed his craft and quickly gained reputation as a top notch Software Engineer in Infrastructure & Scale serving clients Internationally (San Francisco, London, Seoul) and Locally (iHub Consulting).

Kinyanjui in Paris when he was a co-founder at WeCashUp

Kenju says that his key strengths lie in Technology (Infrastructure & Scale) and Product (Product Management) – “I see myself as more of a T- Shaped individual who has a wide experience in other sub fields and then an expert in Technology. In the new age, Technology will play a big part of taking us to the next level and I have spent time working on a lot of various problems and seeing how technology can make our lives easier.”- He adds. Kenju is inspired by his belief in the potential of Africa as a continent and the role that there is to play to take Africa to the new level. To date, he has mentored and helped over 130+ Startups across emerging markets (Latin America, Sub Saharan Africa, South East Asia and Eastern Europe). Kenju is focused on enabling ecosystems in emerging market through building communities, powering entrepreneurs and lastly innovating through building new ventures. At the moment, he is consulting with a few organizations and helping them achieve Applied Artificial Intelligence, seeing how they can prepare for the next age and also how they can leverage on their data to build even better experiences for their customers.

Kenneth Kinyanjui is one among our many alumni driving our motto of “Better Life through Technology “and proving our belief that self-actualization and solutions to global challenges are attainable through a spirit of dedication, self –confidence, determination, best utilization of resources and focus on quality education and creating an environment that fosters research, innovation and technology development.