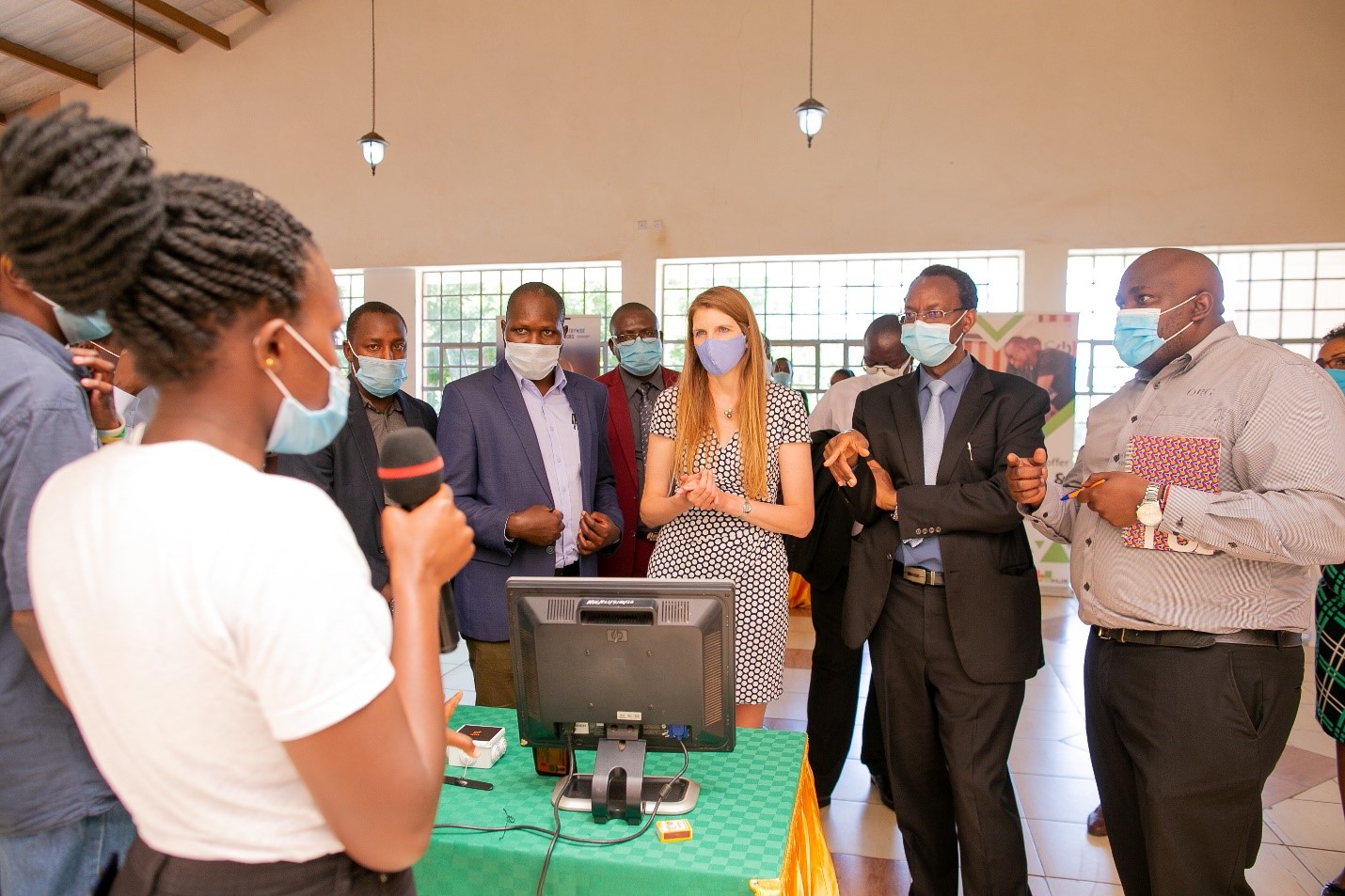 Beekeeping was introduced to help rural women improve their livelihood while increasing their income, yet they still do not get value for this. In sophisticated night heists, thieves harvest the honey while stealing the beehives making these women lose and putting their livelihood at stake. This is sometimes at a threat ontheir life by honey badgers; a rodent listed as the most fearless animal in the Guinness book of records. According to a local bee farmer, the honey badger can attack even a lion by scratching the eyes with its sharp claws. Its skin is thick and tough to the extent that a machete, arrow, or spear cannot easily pierce it and stings from bees cannot scare it away. At the same time, it releases a "very strong"odour that scares its enemies. When it releases the odour, the bees move away from the honeycombs.Moreover, sustaining apiaries in the face of Colony Collapse Disorder based on traditional labour-intensive work practices has become a hindrance to apiaries' profitability. Regular hive inspections are labour intensive and dangerous to these women. Frequent intrusive hive inspections disturb the bees, which might make them abandon the beehive.

IBEES is an automated beehive solution that lets bee keepers monitor the health of their beehives in real-time from their phones. Once installed on the beehives, bee keepers can:know the level of dampnesswhich may lead to pest and diseases infestation or even lower the quality of honey produced, know the weight of their beehive in order to tell the best time to harvest honey without frequently disturbing the bee colony, get real-time alerts via SMS or IBEES App notification when their beehives have been knocked over or stolen or upon smoke detection which might be a sign of intrusion or honey stealing and also get to know when the Queen has stopped laying and the colony is about to become broodless.IBEES mobile notification allows bee keepers/ honey farmers to monitor all these things in real-time and keep records such as harvests, tasks and operations, and even receive notifications to remind them of inspections.

"Bees are vitally important for the health of our planet. For every third bite of food we take, bees are the responsible pollinators. Worldwide, approximately 1,000 plants grown for food, beverages, fibers, spices, and medicine need to be pollinated by bees to produce the foods we depend on to exist in this world. In recent years, annual bee colony losses have reached an unprecedented 30%. If Colony Collapse Disorder continues, we will be missing more than just our coffee and chocolate if it results in our bees dying"- Jackline Tum (Co-Founder IBEES)

IBEES is among the many innovations at the Dedan Kimathi Innovation and Incubation Hub (DeHUB). The Hub, which was launched in March 2015, has continued to support innovations from idea stage to commercialization. Although the Hub is at the University, it also supports innovations from people around the Mt. Kenya region. The Hub has supported over 100 startups over the years. Some of the mainactivities currentlyat the Hub include: incubation, mentoring through meetups, trainings and hosting competitive hackathons that inspireinnovation ideas for incubation. The Hubhosts mini hackathons called Hack Rush every fortnight on Fridays at 7PMovernight to promotethe culture of brainstorming and teamwork. This keeps most of the innovators motivated and through the exchange of ideas, the quality of innovations at the Hub is assured.

Launch of the Machine Building Division of Semiconductor Technologies Limited