Contribution to the growth of Muringato Primary School 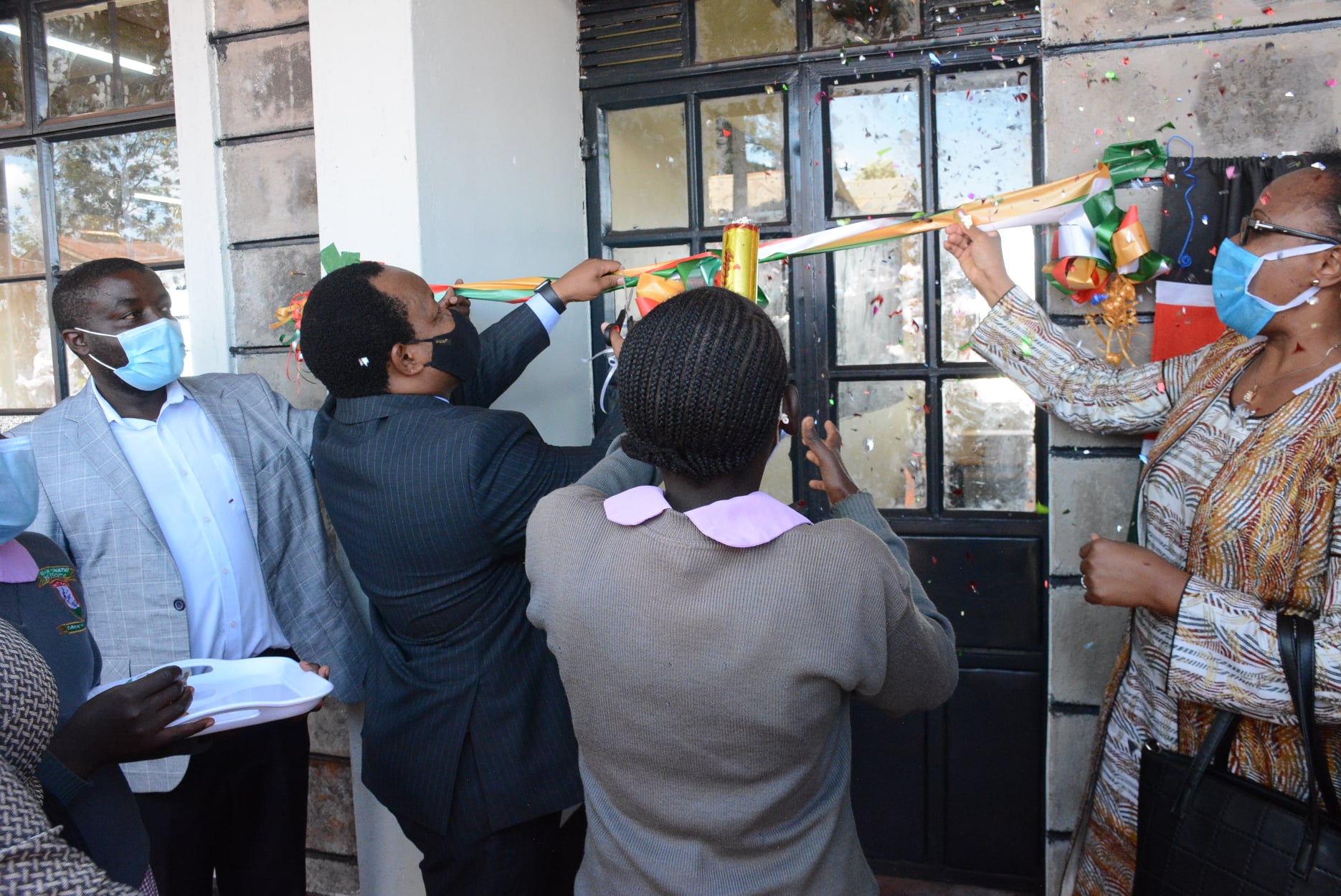 Muringato Primary School started as a school for the coffee plantation workers. Later, in 2006 the school was moved to the handball fields of the University; before the establishment. However, the site was not conducive for the school and in 2009 when the University was established, it was moved to its current location. Over the years, the University has supported the school in creating incomegenerating activities as well as food security activities such as the establishment of a greenhouse. This was through the University’s partnerships with other universities and Rotary Clubs that saw the school benefit in various ways; including a grant of 400USD from a Canadian Rotary Club as well as books from the Rotary Club of Nyeri. Our students have over the years adopted the school, coached and mentored students through clubs like the Rotaract Club of DeKUT. These clubs have undertaken projects in the school such as computer literacy programs, hygiene and sanitation programs and sport development programs. The University Council has also supported the school through the approval of space and the allocation of funds. This has facilitated the school development over the years. Furthermore, the University has been closely engaged in the governance of the school and has through the years placed a nominated DeKUT staff member in the Board of Management (BoM). This has helped in ensuring that the school is geared towards growth of the school and best outlook of the students. 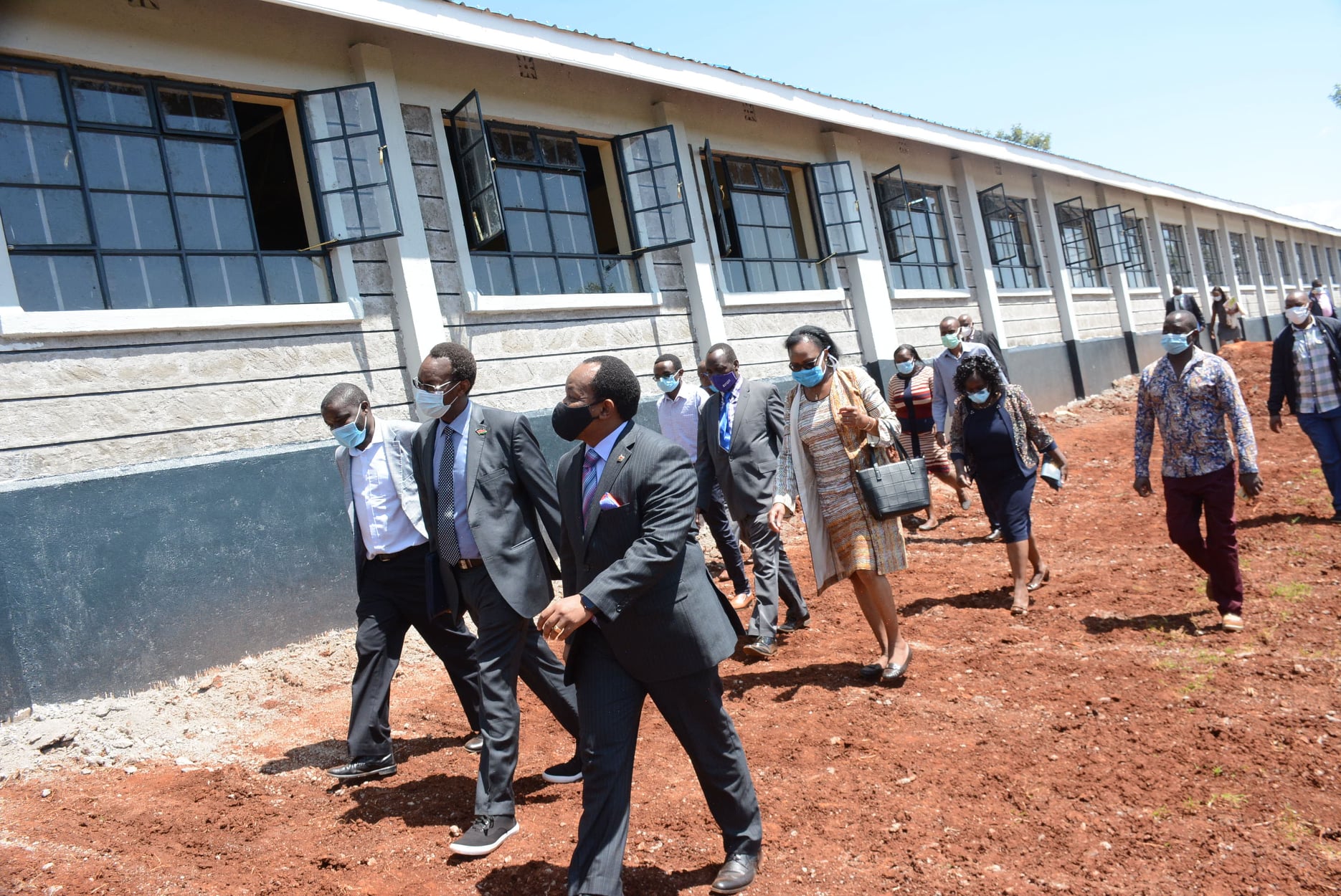 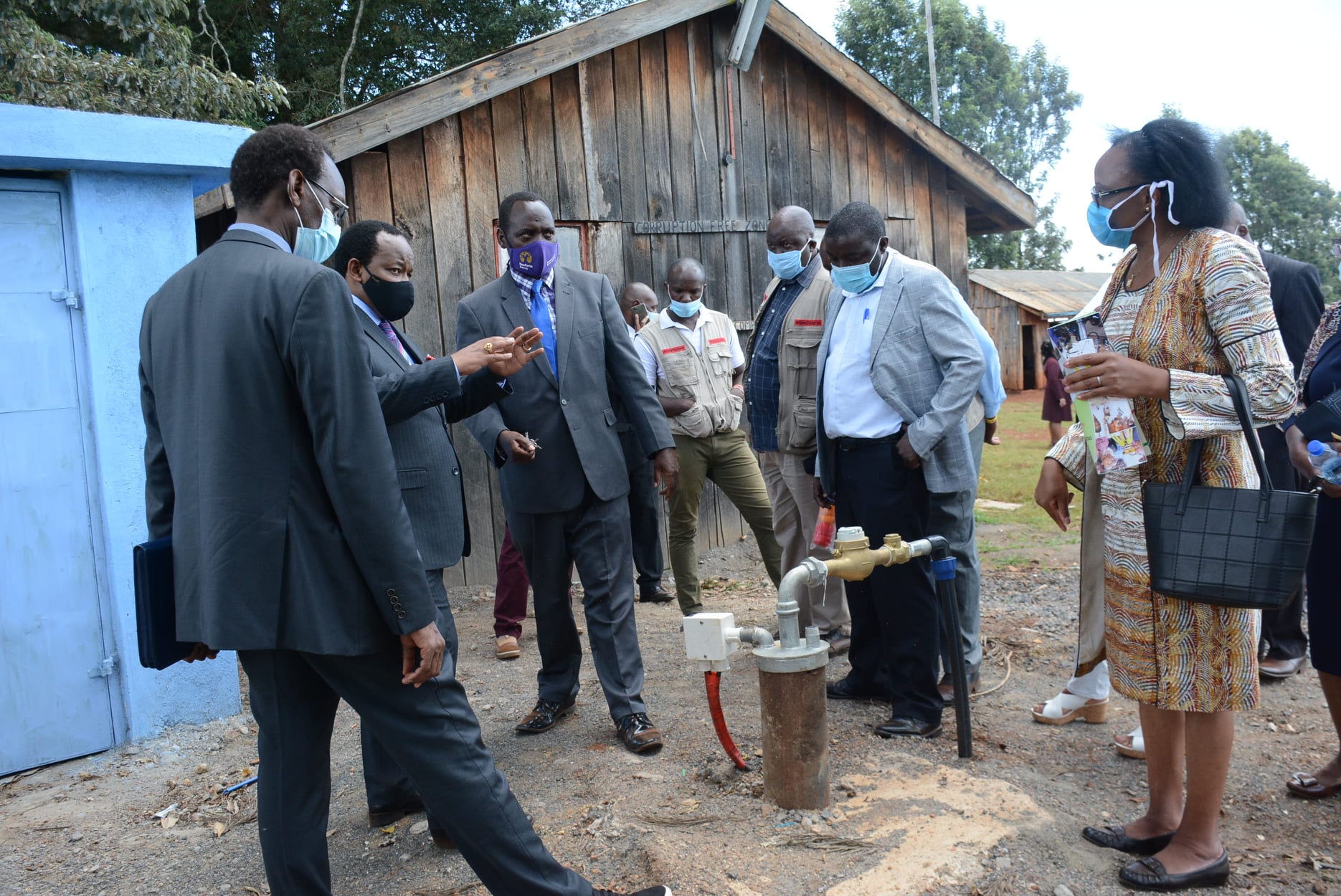 Last year, the University and NG-CDF Nyeri Town Constituency signed a Memorandum of Understanding to further support the development of Muringato Primary School by constructing new classes for the school. The need to step in was informed by observation that the structures at the school had dilapidated to a point that they no longer supported the educational needs of the students and failed to meet the current standards of a modern primary school. This collaboration bore fruits and on 5th January, 2021, the Vice Chancellor and the Chairman of the Council of Dedan Kimathi University of Technology together with the Member of Parliament Nyeri Constituency officially handed over 8 newly constructed classrooms and a solar-powered borehole to the school at an unveiling ceremony of Muringato Primary School’s new face.