ECUMENICAL MEMORIAL SERVICE FOR THE LATE H.E. MWAI KIBAKI, THE THIRD PRESIDENT OF THE REPUBLIC OF KENYA 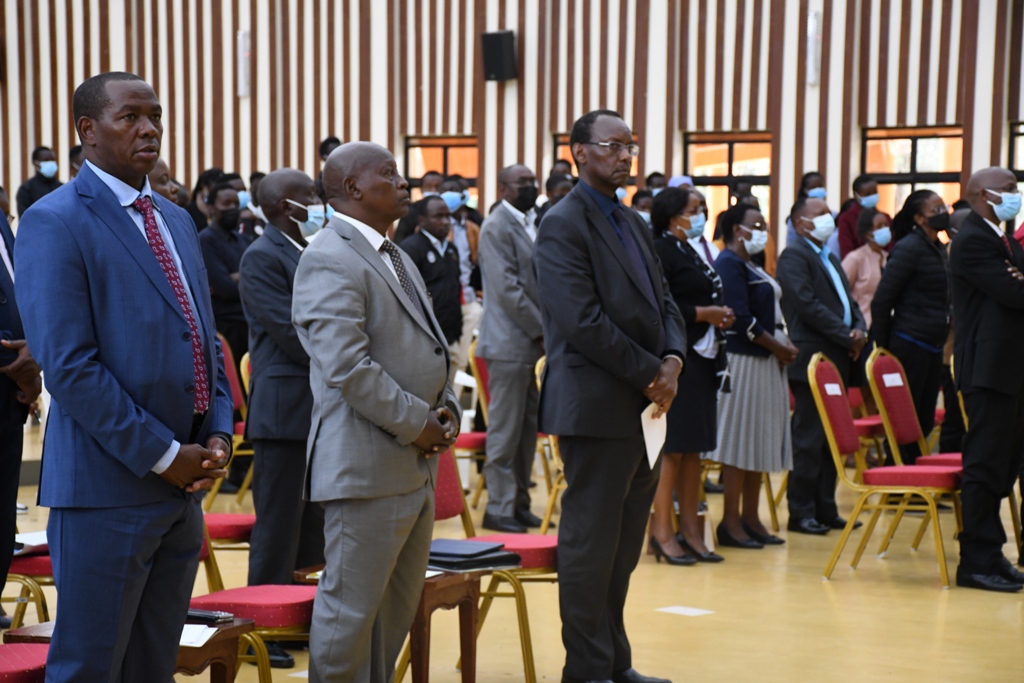 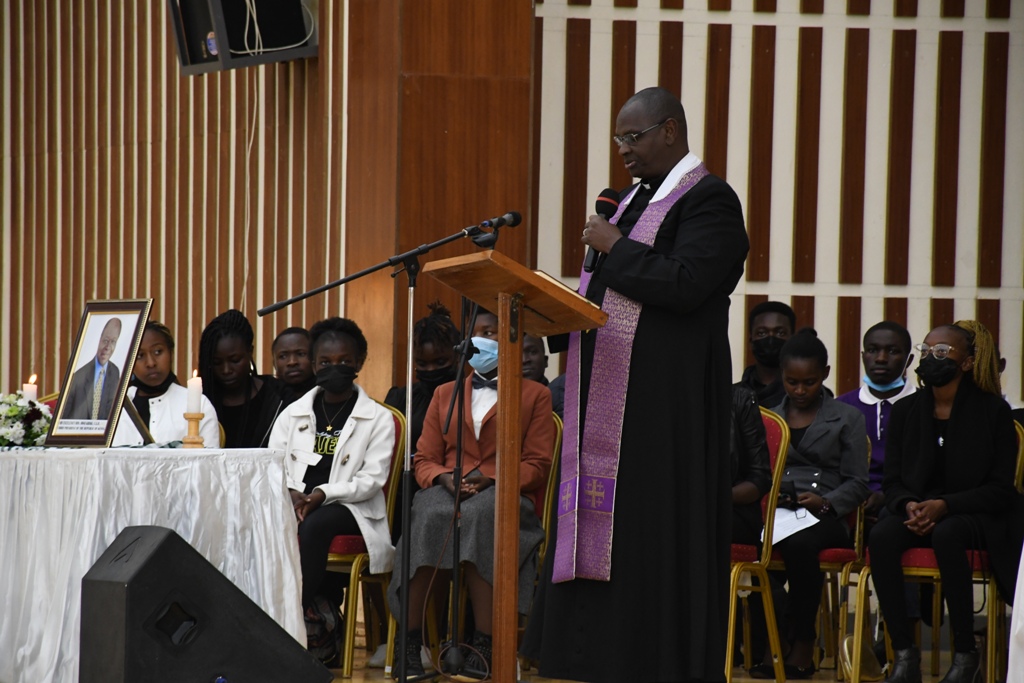 We joined the rest of the country today to celebrate the life of the Late President Mwai Kibaki, the third President of the Republic of Kenya. His Excellency Mwai Kibaki was an instrumental figure in the development of this great Institution.

H.E Mwai Kibaki was one of the founders of our institution and a longstanding Chairman of the Board of Trustees having served from 1972 when Kimathi Institute of Technology (KIT) was founded, up to 2007. In 2007, he oversaw the transition of KIT from an Institute of Technology to a Constituent College and finally to University in 2012. He personally presided over the Award of Charter ceremony in December 2012.

H.E Mwai Kibaki was the University’s first awardee of the Honoris Causa award, in 2013 in celebration of his leadership and contribution to the country’s growth. His visionary leadership laid the foundation for the development and economic transformation of the country, whose fruits we eat today.

We are proud to be associated with this great and important leader whose ability to do that which was right and just to the people was demonstrated by his performance as a public servant. We pass our sincere condolences to his family and the entire nation.

May his soul rest in eternal peace.