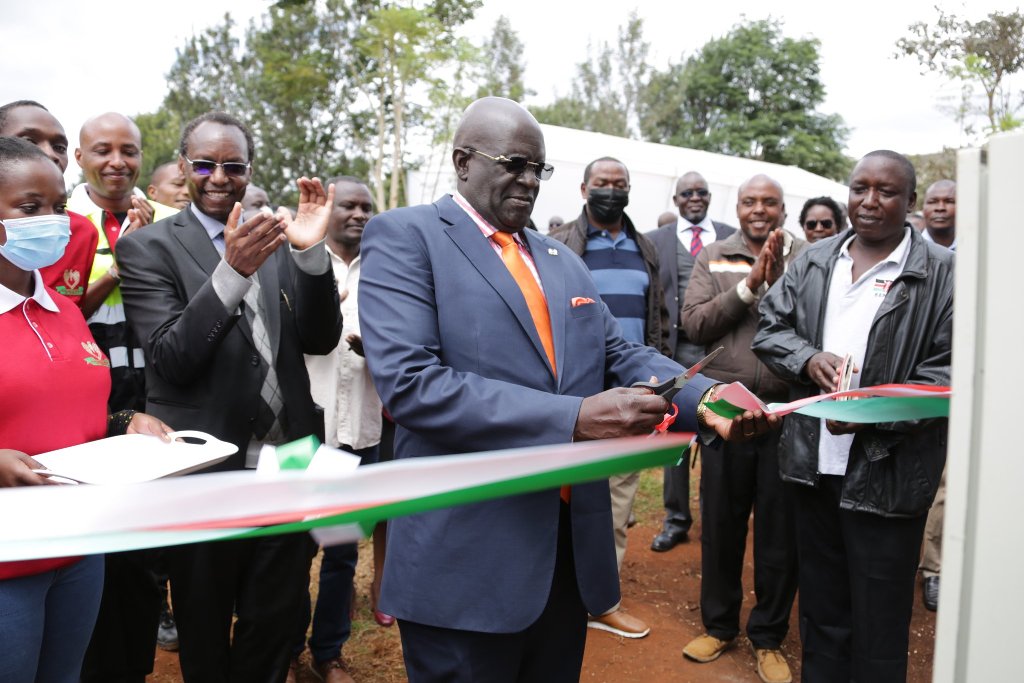 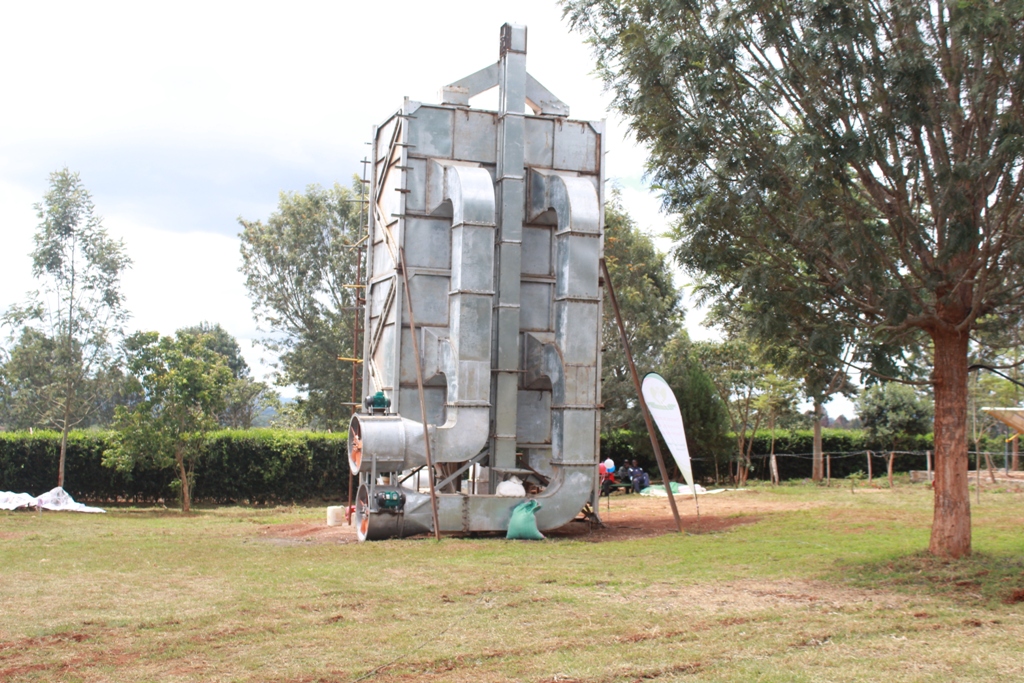 Dedan Kimathi University of Technology and the County Government of Laikipia have partnered to lay emphasis on designing and manufacturing machines to be used in food value addition processing using the maize dryer. The Automated Industrial Maize Dryer has been developed to address the challenges encountered during traditional sun-drying and the associated aflatoxin contamination.

Maize is the principal staple food of Kenya, and it is grown in 90 percent of all Kenyan farms. However, the wider utilization of maize towards addressing food and nutrition security in Kenya has been hindered by concerns regarding the presence of aflatoxins. Some of the critical factors associated with fungal growth and increased risk of aflatoxin production in maize include inadequate traditional sun-drying and storage conditions. Furthermore, spreading maize on bare ground to sundry brings them in direct contact with soil fungal inoculums.The maize dryer has been designed to efficiently and effectively dry maize to safe moisture content levels.

The project is among several other initiatives that the University has partnered with the County Government of Laikipia.  Some of these partnerships include;